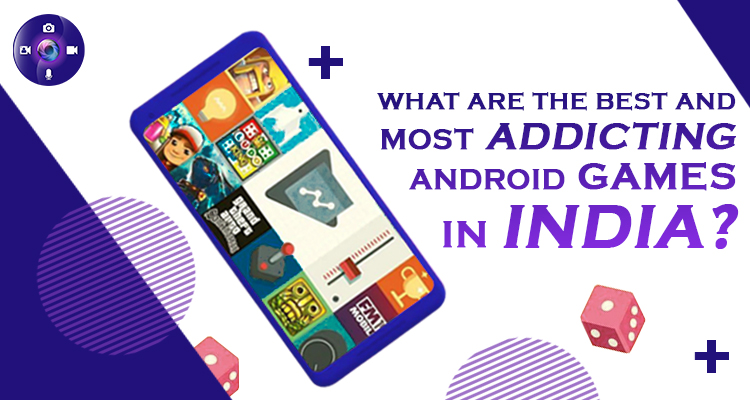 What Are The Best And Most Addicting Android Games In India?

Mobile gaming websites in India have taken off, thanks to an explosion in the availability of capable smartphones and decent mobile internet speeds. The Indian video games industry is reportedly valued at $890 million. But it is widely seen to have reached the billion-dollar mark thanks to its double-digit growth rate of most popular mobile games and most played mobile games. One can not deny that – India has over 450 million smartphone users, so there is enough audience that can be targeted by game developers across categories.

Apart from it video games in India were uplifted by storm during the lockdowns and social distancing times. With the Covid-hit year entering, according to statistics Indians were spending around 7 hours in a week playing games on their mobiles and the duration raised among the majority (53 per cent) since the lockdown that began early this year.

Here are popular, most played video games in India: