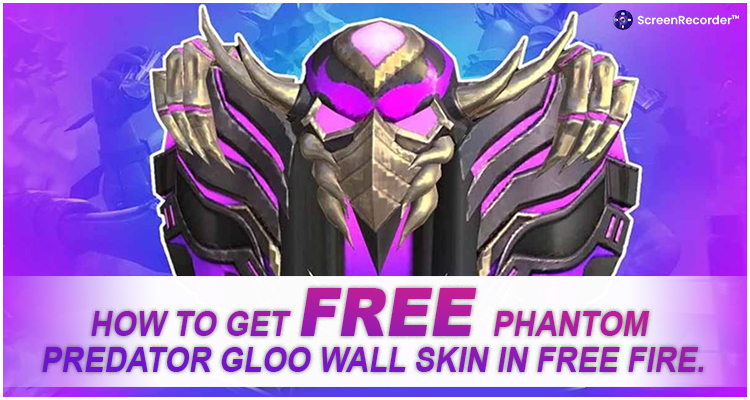 Free Fire is an ultimate survival shooting game or battle royale game available on mobile. Each 10-minute game pits you against 49 other players on a deserted island, who are all trying to survive. With their parachute, players can choose their starting place and try to stay in the safe zone for as long as possible. You can explore the vast map by driving vehicles or hiding in the wild. Here is only one goal, which is to survive and answer the call of duty.

To survive the combat in Garena Free Fire, you must collect items as in any other battle royal game. Most of the game's exclusive products cost diamonds (in-game currency), which means you'll have to spend real money to get them. While it may not always be possible, Garena's free fire game events help reduce the misery by providing freebies that may be achieved by completing missions. In addition, the developers offer to redeem codes regularly that include weapon loot crates, coupons, character skins, and other goodies. Free Fire's online ongoing activities are now offering some intriguing incentives.

Free Fire has become synonymous with events. The makers regularly add new ones to keep users involved by offering a diverse variety of products, usually for free. Top-up events, which give freebies in exchange for in-game money purchases, have also been regular. The current Phantom Top Up event started on October 7th, 2021, and will conclude on October 14th, 2021. As a result, customers can only get a free unique Loot Box and Gloo Wall skin today. Note that the awards in the top-up events are technically free because they are obtained without the usage of diamonds. The diamonds, on the other hand, will have to be bought with real money.

The top-up event rewards can be obtained by purchasing the required number of diamonds. During the Phantom Top Up event, players must buy 100 diamonds for the Sauce Swagger Backpack and 500 diamonds for the fast Gloo Wall Phantom Predator.

Users must acquire the required amount of cash within the next several hours to receive the stipulated benefits, as the promotion closes on October 14th.

Players may earn the Gloo Wall skin and Loot Box from the top-up event in Free Fire by following the procedures below:

Step 1: To begin, users must purchase 500 diamonds from the in-game top-up center. Because Games Kharido is down for maintenance. The only alternative is to top up in-game, and the Free Fire option isn't available on Codashop.

Step 2: Open the events tab in Free Fire once the transaction is complete and the currency has been credited.

Step 3: Then, under the events tab, they must select Phantom Top Up and tap the confirm button beside the prizes. The awards will be awarded to them after that.

You can now share with the world your experience while playing the game with a live screen recorder which allows you to stream live while enjoying your gameplay. You can use “Screen Recorder by Appsmartz” for the mentioned task. The app will allow you to learn from the basics of screen recording like “what is screen recording?” or “What is a screen recorder?” to be able to seamlessly record screens while also smashing to new levels in the game. Though this app is currently only available for android, IOS users can search for a screen recorder for ios in the app store and give one a try.