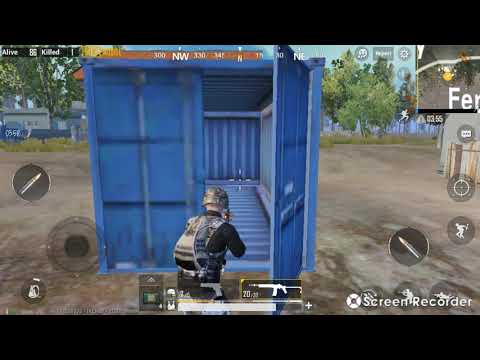 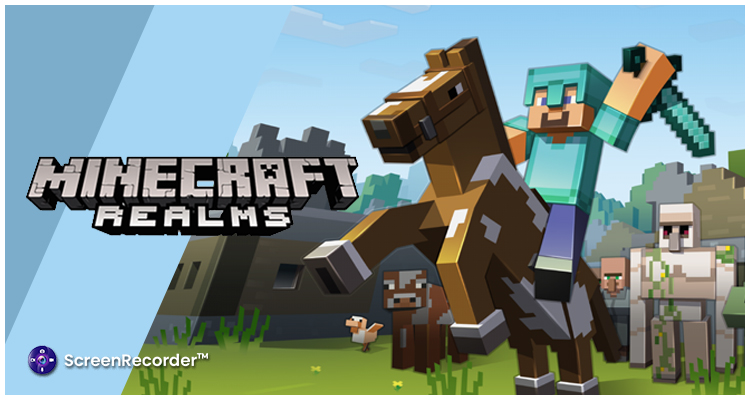 Minecraft Realms are the private servers on the game that are private. They are for whoever created them and their friends to roam around and play undisturbed by the random online players and other dramas they might have encountered while playing on the main server online. The best thing about Minecraft Realms, which makes the game a class apart from other similar games, is the fact that the Realms continue to remain even when the gamer or the creator is not online. It gives the guest players the option to visit the realm anytime and continue where they left, create stuff or break down buildings and trees and whatever they wish to do.

Realms can be bought for the PC, mobile, and other consoles such as Nintendo Switch and Xbox One. The fun part is that even if your friend uses a different platform than you, you both can play together on the same realm using the Crossplay feature if the versions are the same.

Now that you have a clear idea about what the Minecraft Realms are, the other question in your mind must be “How to set up one for me?”, “Does it cost a lot?”, “How do they work though?”, “Just how can I send invitations to the realms?”.

The answer to how much Minecraft Realms cost is $7.99 per month. It is being bought on a subscription basis and each realm supports up to ten players at most.  The Realms come not just with the server and space, but with games and maps specific to the realms and skins, to enjoy the game better with the friends. There is a one-month free-trial option for those who are new to Minecraft Realms Plus.

For those who do not want to play with that many players and want a smaller space, or a lower cost, Minecraft Realms also allows one to create a custom realm at a $3.99 per month subscription. It allows up to 2 players with the other things being the same except for inaccessibility to the Marketplace.

How to Set-Up Minecraft Realms

For those who wish to create a Realm, they can do it in the create your world. There one has to just choose the difficulty, game mode, world preferences, and the number of players and do other customizations, and press the “Create on Realms” button. Select the number of players and after accepting the T&C, the transaction page will pop up. Once you pay the amount, the game will go live and accessible to play in. The subscription can be canceled at any time.

To Invite Friends and to Alter the Settings

Your friends do not have to pay or have a subscription to join in. If you are the creator, click on the edit button that is beside the Realm World. In it go for the Members and then there you can send invites, see whom you have already sent invites to and more.

The settings can also be altered through the same edit button to make changes to things such as the difficulty, name, and more.

It is a simple process. If you do not enjoy the realms or for some reason cannot use them and wish to de-continue or cancel Realms, you can do that by logging on to www.minecraft.net/en-us/login and going into the ‘Service and Subscriptions’ options.

In it go to the Realms option, then manage, and the rest of the steps will be clear enough from thereon.

Backing Up or Replacing the Realms

In the Edit option, one can download the current Minecraft realm for backup and then re-upload it anytime. In the same menu, one can go for the “Replace World’ option and choose from a list of other worlds.

Minecraft Java is the original one while Bedrock was introduced a lot later. The Java edition allows for a lot of mods and has better AI for zombies. However, The Bedrock version is better for cross-platform playing as it can be downloaded on multiple platforms and played together. The only catch is that each player on a different platform will have to buy the subscription individually.

The Java Mode allows the Hardcore and the Spectator feature wherein you can play the game at a super-hard difficulty and fly around the world as a spectator, respectively. On the other hand, having restrictions to mods, the Bedrock edition is simpler and easier to go into and set up and play. Therefore, depending upon your requirement, you can research a little more and decide which one is the best for you. However, if you are a new player, Bedrock is the go-to.