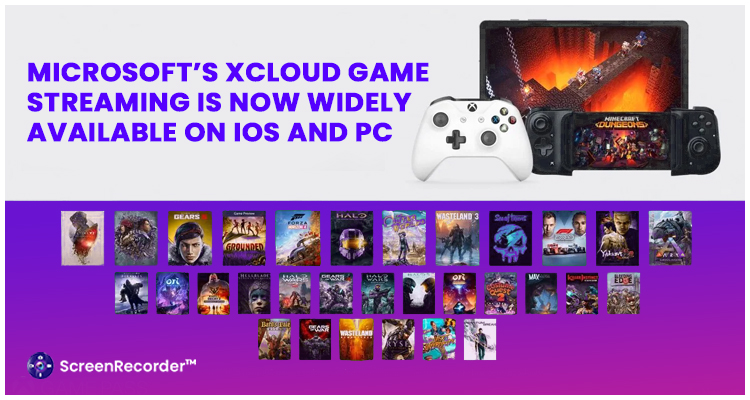 What is Xbox Cloud Gaming?

In its early days, cloud gaming was called “Project xCloud”. Microsoft provides a game streaming platform supported by Xbox One, Xbox series X and series S. This platform is known as Xbox Cloud Gaming and it is complementary with Xbox consoles. This Xbox streaming is now available in more than 22 countries and is an integral part of Xbox Game Pass Ultimate membership.

Xbox cloud gaming is a streaming service in which all the games are hosted on  Microsoft Xbox Series X hardware located at remote servers around the world. The user is able is view live gameplay videos with the help of a compatible device over the internet. The controller codes are also sent in another direction while streaming game. You will have a similar experience like the game is loaded on the device itself. This idea is not unique, earlier companies like Playstation, Nvidia and google have been worked to implement this idea. The best feature about this service is that it is a no-cost addition to the existing Xbox Game Pass Ultimate membership scheme.

Microsoft’s xCloud which is a cloud streaming component of Xbox Game Pass for pc is ready to be launched for iOS devices. The most remarkable about this pass is that it doesn’t require a console to be used. Microsoft’s xCloud will soon be available for all iOS devices such iPhones, iPads, PCs and MacBooks through the web. Currently, it is in its beta period from mid-April 2021, but if you are a subscriber of Game Pass ultimate, you can easily access these games. According to Microsoft, xCloud can be accessed on pc through chrome as well as edge browser. But now it will also be able to work on macOS and Safari browsers.

Catherine Gluckstein who is Vice President and Head of Product at Xbox Cloud Gaming recently shared through a blog post that Xbox Cloud Gaming is now available to Game Pass Ultimate subscribers. In that post, he highlighted that the Xbox cloud will work on all devices including Windows 10 and iOS devices. Currently, this service is only available in 22 countries: Austria, Belgium, Germany, France, the US, and others. Unfortunately, India is not included in this list.

There are more than 100 games available on xCloud which can be accessed through your iOS devices. This service is compatible with USB controllers as well as Bluetooth controllers. If you are planning to access xCloud through the Safari browser, then xCloud will work as a web-based app. The controls will solely depend on different games, you will have to choose between controllers or touch control depending upon the game. Microsoft has also made another announcement through its blog that this xCloud will be powered by Xbox Series X consoles. This will make your gaming experience even better as you will be streaming at 1080p at up to 60 frames per second if you have a fast internet connection.

Getting xCloud on iOS was not an easy task as the iOS app store guidelines initially blocked major services of other companies such as Google’s Stadia and GeForce by Nvidia. But they were eventually allowed by apple to be operated via the web.

To celebrate the release of xCloud on iOS, Microsoft has placed its “designed for Xbox” badge on Backbone’s one controller which is one of the most popular mobile gaming accessories around the world. The new version doesn’t differ physically much from the older version which was available till late 2020. Only there is a minute change in its physical packing which highlights the Xbox compatibility of the device. There is no difference in price from the previous version ($99.99) and a free three-month trial of Xbox Game Pass Ultimate is also provided with it.

You can purchase the controller on the Backbone’s store and from the Microsoft website. Another popular controller is Kishi from Razer. The company has also revised its controller for the new iOS release. It has monochrome buttons and also includes an Xbox Game Pass Ultimate trial for new users.

Backbone has also updated its app after its deep integration with Xbox. One such feature is tagging gameplay recorded through the xCloud. You are provided with an option to upload the footage as a link after editing the video within the app. Other features include a suggestions window that recommends new games to you based on the activities of your friends.

Microsoft has launched more than 15 original Xbox Xbox 360 games on xCloud. This list includes titles like Elder Scrolls III, Morrowind, Fallout etc. these games are now can be streamed on Android devices. Microsoft has also added some additional features such as touch control for games like Jetpac Refuelled, Viva Pinata TIP and Viva Pinata. These games are available to all Xbox Game Pass Ultimate members and they can now stream on their mobile devices. Microsoft said in its blog, “We’ve listened to the feedback, going back to our earliest cloud gaming preview, and making games from previous generations available on mobile devices has been one of the most requested features by the community,”

The original Xbox one streaming games and Xbox 360 games which are available on xCloud are:

Where to buy Xbox Series X in India?

This specialist store has listed Xbox Series X on its website. But unfortunately, you cannot order one yet, but you will be notified as soon as the preorders go live.

This Delhi-based retailer has confirmed that Xbox Series X is now available in their stores. You can check out the contact details from their official website.

This Chennai store has the Xbox Series X in their stock. It is a reliable store for buying Xbox series X. 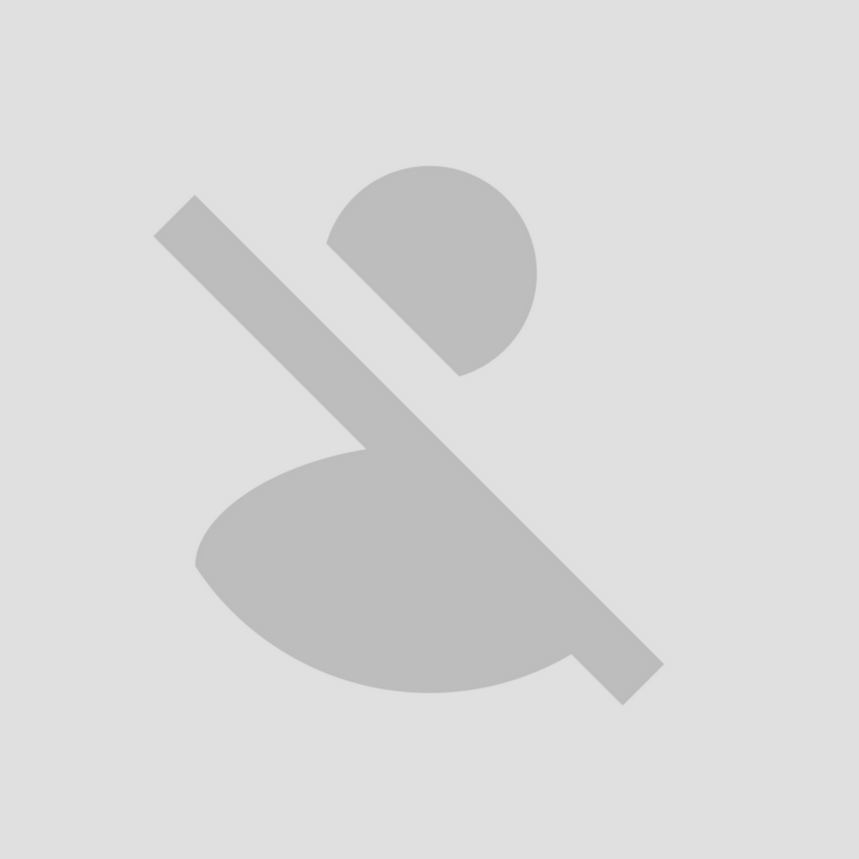