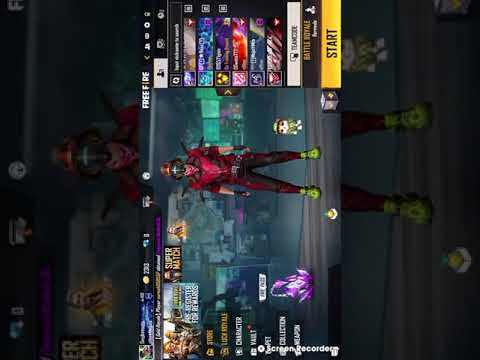 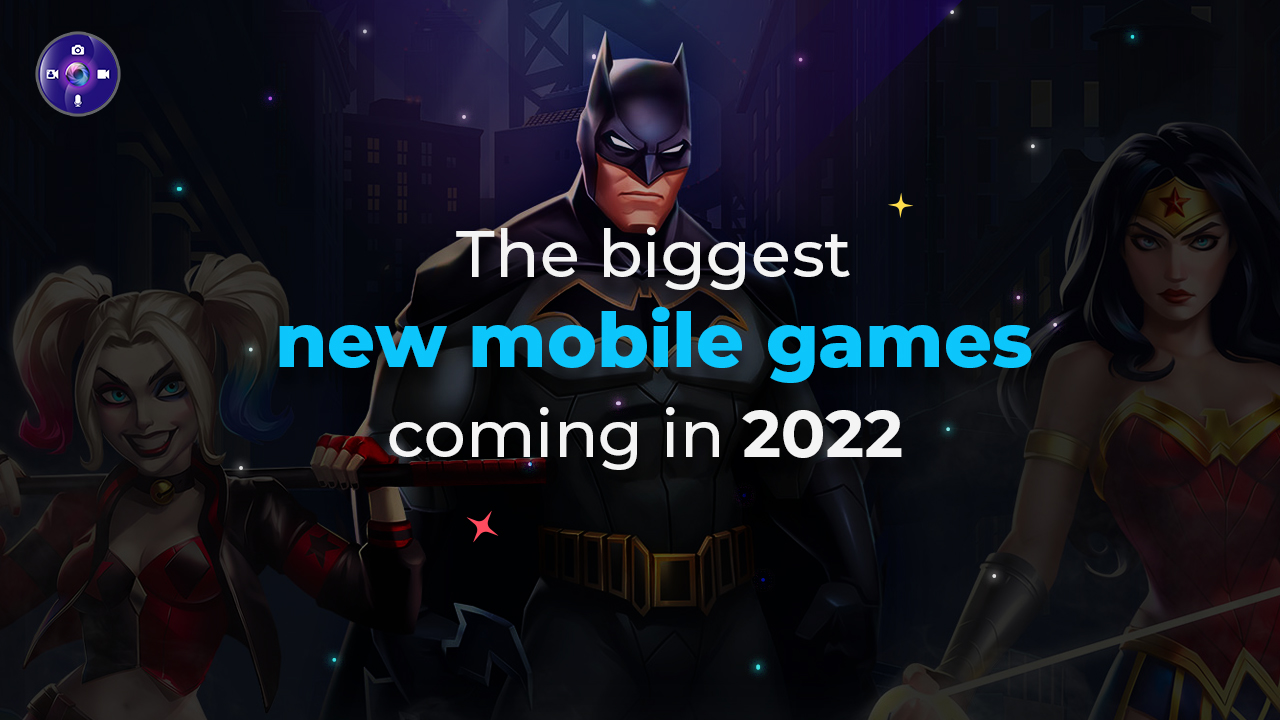 Mobile games, the word which is most famous in today’s world’s youngsters. No matter if your child is 5 years old or 20 years old they are fond of every game, also there are different varieties of video games for every age group. Also, mobile games are one of the most engaging topics, so we are here with this topic which will help you in knowing about new games coming out in the market. So that you don’t miss out on any information about upcoming mobile games and an opportunity to play them as well.

We all have welcomed 2022 as the most amazing year and in the matter of gaming maybe it’s going to be a blast, there is a huge list of new mobile games coming out in 2022 such as Final Fantasy VII: Ever Criss, Diablo Immortal, and DC Heroes & Villains. More if we talk about it then a new series of Tomb Raider is also on its way to stun you.

However, if you are kind of impatient, then we are here for you with a list of plenty of games that you can try right now. We have searched up the greatest platforms which have the best offers for iOS games and Android games, you’ll find yourself busy in one of the best mobile RPGs and best mobile MMORPGs lists. So, let’s here’s a list of best and new games for you:

Everybody has somewhere watched any of the DC movies, especially Batman, who had a special place in our hearts, playing a game that involves Batman, Joker, Harley, and many more DC characters. This game promises to blend match-three puzzle mechanics with RPG components in a unique way.

This game is creating a different level of excitement in youngsters, especially when Joker and Harley are also featured in this game takes the excitement to the next level. The release date of this game has not been finalized yet but Ludia is planning to launch the game in early 2022.

Diablo Immortal is a game that allows you to battle along with your friends in some specific dungeons and recognizable locations. The story of this game takes place between Diablo I and II. You have to prevent Diablo’s resurrection and take care of completing all the tasks. You can play different characters such as barbarian, crusader, demon hunter, monk, necromancer, or wizard.

Final Fantasy VII: Every Crisis is a single-player game that surrounds the entire family of the Final Fantasy VII timeline. Tetsuya Nomura has revealed that it is a free-play game with gacha mechanics that will unlock some special weapons and different costume sets. Further on the game boasts some special dungeons that you can explore and battles to engage in.

Tomb Raiders is a game with many fans, everyone has played Tomb Raider in their childhood and I guess there are still some people who still enjoy playing this game. Any Lara Croft fan would never miss an opportunity to play the upcoming Tomb Raider Reloaded.

The game promises you different puzzles, artifacts, tombs, and guns. Many of the fingers are crossed as you can also expect the dinosaur also in this game. The date of release has not been decided yet but it’s selected for early 2022.

We all know about the multiverse, but here we are talking about the mirrorverse! This game has united the most loved cast of Disney characters and Pixar characters along with some RPG elements with real time combat.

They have designed the characters as guardians, they have added some armour-clad sully and a staff-wielding belle. All the Disney fans are eagerly waiting for this game. Disney has not decided a date to release this game, but the testing phase of this game is going on in the Philippines.

These are some of the new phone games, and yet these are only a few of them. There’s a huge list waiting for you. New things are being introduced, new maps, new and updated games are on their way to making it to market.

Gaming companies are all set to light up 2022 with exciting and more interesting offers for you and some of them are ready to launch new games coming out which will blow your mind off and will grab your whole attention within a minute after releasing.

How is Gaming Helping Youth to Earn Money?

Gaming is also helping the youth to earn while screen recording, live to stream, and uploading them on their channels. So, now the question arises what is screen recording? Let us tell you that screen recording is a process that ensures you capture everything that is happening on your screen so that you can use them anytime you want.