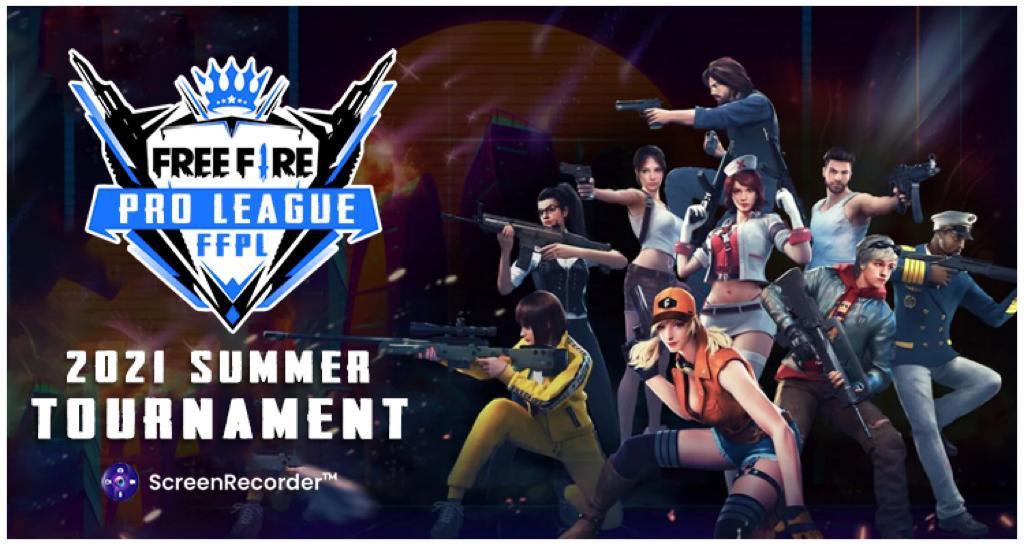 Garena free fire is a game that has seen substantial growth in recent years. The major reason behind the popularity of this game is its grand collaborations with various celebrities and crossovers with prominent series. Free fire also offers a free fire advanced server where players can try new features that are not available in the Free Fire game. Recently free fire has revealed its collaboration with McLaren. According to leaks by a popular data miner, free fire will next collaborate with Street Fighter which is a popular Japanese video game franchise. Free fire is earlier known for its collaborations with famous figures like DJ Alok, Cristiano Ronaldo, Hrithik Roshan, Joe Taslim and many more. It has not only collaborated with celebrities but also has done crossovers with Money Heist, Attack on Titan and Demon Slayer. You can easily download free fire from the official website of Garena.

Garena has recently announced a free fire India pro league 2021, especially for Nepal and India region. The top 18 teams from both countries will be featured in this tournament. These teams will compete for a whopping prize pool of 35 lakhs INR. The proceedings of the tournament will start from 1st June and will be concluded on 18th July 2021. 12 teams are already finalized for the Free fire pro league. These 12 spots are occupied by the finalists of the Free fire India Championship. There are six slots left for this league, these six teams will be selected from Free fire Pro League 2021 FFC mode. The registration of the FFC mode of this championship will begin on 1st June.

The other rewards of the tournament are yet to be revealed. However, you can use the following items as a reward for taking part and winning in the FFC mode.

The top-ranking six teams in open online qualifiers i.e FFC mode will later join the 12 teams from FFIC to compete with each other in the League Circuit tournament 2021.

The registration for the FFC mode of Free fire Pro League will start on June 1st 2021 and will end on June 4th, 2021 at 8:00 PM IST. The matches of this league are scheduled to start on 4th June 2021 at 4:00 PM IST. The final 18 teams are going to compete over six match days which will start on June 26th and will end on 11th July. These matches will only be played on weekends i.e Saturday and Sunday. The detailed schedule of the matches is listed below:

Finally, at the end of these matches, the top 12 teams will qualify to compete against each other in Grand Finals. This Grand Final will be held on 18th July 2021.

How to register for Free fire Pro League 2021 India Summer?

There are certain parameters defined by the official of the company which are required for registration as well as for participation in the game. The player who is willing to take part in FFC mode should be at least Diamond 1, has a minimum level of 40 and must have secured at least 2538 rand points. These criteria are necessary for participation in Free fire Pro League 2021 Summer. You can only unlock the registrations when you meet these requirements. The steps for registration in Free fire Pro League 2021 summer are as follows:

You first need to open the Free fire in-game lobby and then tap on the cup icon on the top-right edge of the screen.

After tapping in the Free fire Pro League link, you will be able to view the match schedule, scoring information and other information related to the tournament.

Next, you need to click on the squad button located in the left corner of the screen. After this, you should fill in all the empty fields such as team name, contact info, avatars, banners and regions and finally click on the submit button.

Next, you should click on the recruit and invite button in order to recruit the members for your squad.

Once the registration is done successfully, you will be provided with eight tickets for matchmaking. Each registered team will participate in 8 matches and the score of the top five matches will be considered while calculating the rank of the team in the tournament. The points will be rewarded according to the following chart: