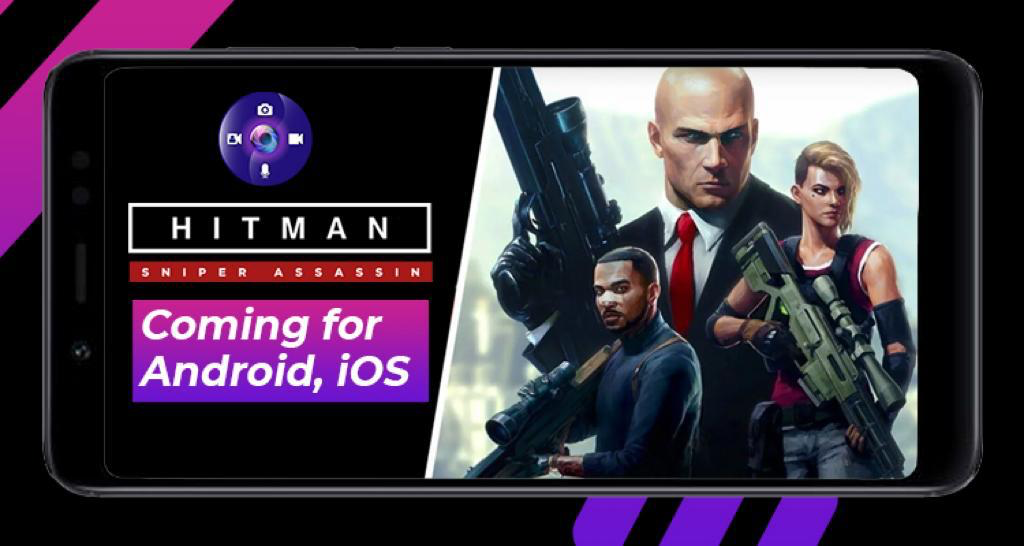 The renowned gaming franchise Hitman is all set to bring a new assassination themed mobile game for iOS and android platforms.  This much-awaited game is Hitman Sniper Assassins. The development of this game is done by the company Square Enix. The unique feature of this game is that this time users will not play as agent 47 and will be assigned a completely different number. According to the teasers released, the users will play Agent 426. The voiceovers in this game are done by Diana Burnwood who is also the handler of agent 47. But the plot of the game is still a giant mystery.

Snipers Assassins game is developed by the same team which developed popular games such as Hitman Go as well as Hitman Sniper, this has created a natural excitement among the people. If you are hunting for the latest news related to the Hitman Sniper game then you are at the perfect place. You can find all currently available information associated with the game here.

As the name suggests, Hitman Sniper Assassins is a sniper shooting game where you are required to take down a series of targets. You don’t have to always line up and wait for the headshot from afar as there are numerous ways offered in the game by which you can kill your target. While playing the game you should always take the advantage of the environment to kill your target creatively, this will not only fetch you are reward but also increase your reputation as a top tier assassin. In this game, you will get a chance to explore the world in a sniper adventure and at the same time, you will meet a variety of locales who will supply you artillery and scope out your target.

Another feature that makes Hitman Sniper Assassins different from its previous versions is that you will get a chance to multiple characters and unlock skilled snipers at each level that will make up your team. Each of this character will have its unique backstories as well as personalities. They will also have different rifles and abilities which can significantly increase the chances of taking out your target.

According to Google Play Store page of the game, Hitman Sniper Assassins will be a multiplayer game. Currently, there isn’t much information on what the game entails, but you can always expect a great battle in the PvP in order to reach the top of the leader board.

What is the release date of Hitman Sniper Assassins?

The only information provided by Square Enix related to the release date of Hitman Sniper Assassins is that it will be available on iOS and android platforms in 2021. According to a post-dated 18th March on the official website of the company, the information regarding the game will be shared in upcoming months including the release date of the game. The Hitman Sniper Assassins game doesn’t have a Google Play page currently but from the storefront which displays 100, 00 installs, it is clear that some users have gained access to the game. There is no information related to the release date on Google play as such kind of information is not provided by Google Play for pre-orders.

According to the Google Play page, the Hitman Sniper Assassins will a free game.  The development company which is Square Enix has not provided any details related to in-app purchases in the game. But we can still make a significant guess from the other games developed by the company.

Here is everything which is known about the game so far. The article will be updated soon as there is more information available regarding the release date, gameplay itself and multiplayer mode.