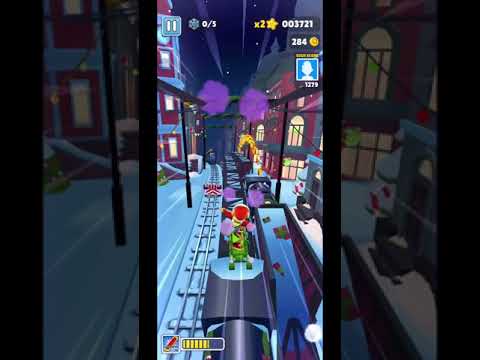 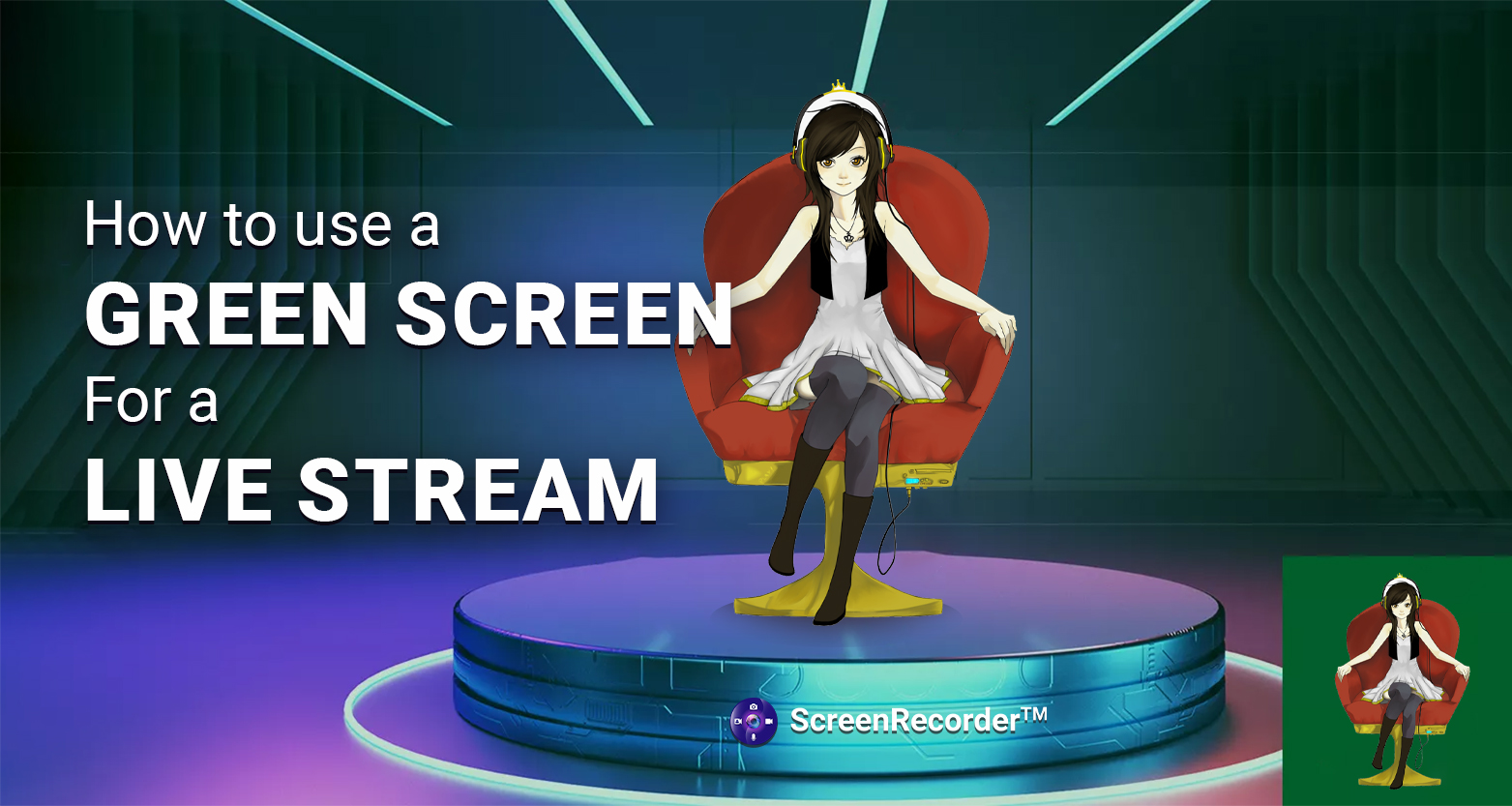 How To Use A Green Screen For A Live Stream

A green screen, often known as a chroma key, will make your live stream more interesting and professional-looking. Don't know where to begin with a green screen? Learn everything you need to know about using the chroma key in live streams with our guide.

What do your local TV station's weather forecast and a $300 million blockbuster have in common? They both use a green screen as a visual effect. The precise term for it is "chroma-keying," and it doesn't have to be green at all.

Chroma keying a live feed works similarly. The key distinction is that you must replace the green screen during filming rather than afterward. We'll walk you through the process and help you understand chroma keying in OBS.

Why is chroma keying so popular?

Green screening is a common technique that started in the film industry. It's used in both huge Hollywood blockbusters and tiny independent films. Chroma keying aids filmmakers and creative teams in realizing their visions, and it's responsible for some of cinema's most unforgettable scenes.

The use of a green screen in live streaming

But you're not making movies if you're an alive streamer, right? It's unlikely that chroma keying will save you a lot of money on production. You're probably also wise enough not to do anything risky in your streams. So, why would a live stream require a green screen?

Chroma keying has a variety of uses in live streaming, including:

Green filtering can also assist boost your stream's perceived value. You can make a humorous joke or do something serious with presentations and charts with a green screen. It all boils down to assisting you in realizing your goal for the least amount of money.

What do you need to live stream with the chroma key?

Assume you already have a live streaming system in place, which includes a camera and a computer with a software encoder. We can leverage background swapping capabilities in the most generally used software encoders, OBS, XSplit, and vMix.

The physical green screen and, if you have the budget for it, additional lighting would be the improvements to your setup in that instance.

What kind of screen are you looking for?

Even though the color green is so closely connected with the chroma keying process that "green screening" has become another moniker for it, the screen you use does not have to be green.

The method has been used for more than a century. The color of the background screen varied dramatically over time until we arrived at the two options we have today: green and blue. Green is an excellent choice for a live streamer's background because:

Green, however, is not without flaws. The most significant disadvantage is that it leaks onto subjects, resulting in unintentional chroma keying. With adequate illumination, you can eliminate the bleed.

You should have no issue making the screen in any case. You can do anything from applying special paint to a wall to erect a portable screen. The most important thing is to keep your color consistent.

How about the lighting?

Lighting is where chroma keying gets challenging and costly. It's critical to uniformly light the green screen. Any color variation will make it more difficult to key the screen. Furthermore, it will add to the list of colors that you cannot wear in front of the green screen.

Two lights with diffusers are required at the very least, one for each end of the screen. You should obtain one of the following for a professional setup:

That's a lot of lights, which use a lot of electricity and generate a lot of heat, so be prepared. It's all about even illumination with green screens.

What kind of computer gear do you require?

When you use a software encoder to live broadcast, you're already putting a strain on the computer's CPU. Chroma keying increases the stress on the CPU, making it work even harder.

If your graphics card supports it, you can use OBS to switch to hardware encoding, which will reduce the load. However, lowering the bitrate to help the CPU cope with the demand can degrade the quality of your stream.

To chroma key, a live stream on a low-end computer, use hardware encoding and lower the bitrate. Before the stream, test your setup and consider upgrading to a new rig if your current one can't handle chroma keying.

You've double-checked that your PC can manage the additional workload. The background is as smooth and wrinkle-free as possible. You've purchased all of the lightings you can afford and are unsure what to do next.

Set the stage for your green-screened live stream with this pre-stream checklist:

That's it; you're all set to stream! You can connect OBS Studio — or any other encoder you use — to a multistreaming tool to ensure that your chroma-keyed video reaches the largest possible audience.

Now since you know almost everything about using the green screen, get ready to give it a try yourself with help of a screen recorder. You can now share with the world your experience while broadcasting anything on your mobile, by using the best screen recorder available on the market, the App Screen recorder. The app will allow you to learn the basics of screen recording like “what is screen recording?” or “What is a screen recorder?” to be able to seamlessly record the screen while also smashing to new levels in the game. The screen recorder comes enclosed with several features like direct live streaming to different platforms at the same time and many more.

Though this app is now available for both android as well as ios users. So, log in to your app stores and give this amazing screen recorder a try.